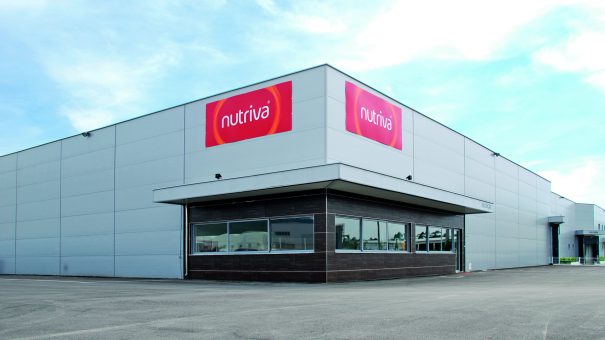 EXPANSION OF THE INDUSTRIAL UNIT

Continuing the strategy of constant investment (which has been the key element for the growth that Nutriva has recorded since the beginning of its activity), the industrial unit, located in Vila Nova de Poiares, underwent, in the second half of 2009, a huge transformation, which implied the acquisition of another lot in the Industrial Zone of São Miguel and the doubling of the total built-up area.

The objective of this new investment is to offer a global solution in the area of ​​frozen pasta, increasing the development and production capacity, not only in the areas of ready-made pastry and croissant, but also in the areas of traditional bakery and desserts.

This new industrial production area includes a development laboratory, two in-line production rooms, a leavening area, a refrigeration area, a cooking area, a frying area, a kneading area and a new administrative area, also including an area for future expansion.